Tara Russell of Carnival Corp.’s Fathom weighs in on the brand’s plans in Cuba 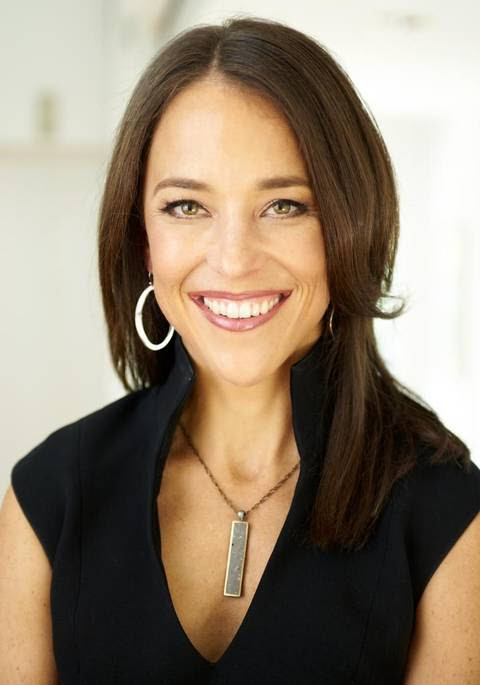 Cruises to Cuba: How Carnival Corporation can offer this trip to passengers

Tara Russell
Personal: 38, married, mother of two young children.
Current role: President of Fathom, a social-impact company that offers a new category of travel, and global impact lead of Carnival Corporation & plc, the world’s largest travel and leisure company.
Career: Russell has diverse consumer product experience with Fortune 500 companies including GM, Intel and Nike, working across product development, technical sales and marketing, process engineering and manufacturing teams. She is a serial entrepreneur with experience developing, launching and building impact businesses. Over the past 15 years, she has been building non-profit and for-profit social enterprises. In Idaho, she founded and currently is chairman of Create Common Good, a food production and job-training model for refugees, women at risk, the homeless, people coming out of prison, anyone with a barrier to employment. Under her leadership, 90 percent of the people they have served have been placed in sustainable jobs, generating nearly $20 million in wages for people they have served. In her previous life, she lived in Thailand for four years offering pro bono small business development training to nongovernmental organizations, and she also co-founded three other social ventures for profit and non-profit: Jitasa, Nightlight and World Economic Forum Global Shapers Idaho.
Education: Bachelor of science in mechanical engineering with highest honors from the Georgia Institute of Technology.
About Fathom: Fathom, a new brand in the Carnival Corporation family and the pioneer of impact travel, provides the opportunity to build community with like-minded travelers, become immersed in another culture, and work alongside its people as they tackle community needs and create enduring social impact.
Sailing aboard the MV Adonia, a 710-passenger vessel redeployed from Carnival Corporation’s P&O Cruises (UK), Fathom will mobilize, educate and equip up to 700 travelers on every trip, allowing for thousands of impact activity days per week.
See video: Go to MiamiHerald.com.
WLRN Radio interview: http://wlrn.org/post/carnival-plans-begin-cruising-cuba

Posted by John McAuliff at 9:21 PM