an Irish/Celtic cultural
and educational tour
with Niall O’Leary

“Two island peoples in the same
sea of struggle and hope:
and "

Hundreds of tours bring US citizens to legally every year for its and Latin history, culture and people to people contact.  Only this trip adds a unique window through the Irish diaspora.

Irish and Cuban ties go back to the 17th Century, reflected by names on streets, sugar estates and buildings. The 19th century brought Irish-American railroad workers, engineers and teachers to ; plus gun runners for a hunger and disease wracked independence struggle that paralleled ’s.

Celtic music is preserved today among descendants of Spanish immigrants from Asturia and .

Accompany famed Irish and Irish American singers and dancers in their artistic encounters with Cuban counterparts.

Discover a long forbidden neighbor, plus the little known legacy of centuries of interaction between , and Irish Americans.

Join the 5th annual CeltFest where traditional musicians from and  share stages and sessions with local bandas de gaitas.

Enjoy an unequaled combination of Cuban and Irish music and warmth!

The 5th annual CeltFest has been reduced in scope and will take place April 25 to 27. Because of Culture Ireland's budget constraints only the piper Gay McKeon is coming to do workshops.

A concert is planned for April 26th with Naill O'Leary and the Asturian band pictured below.

We are offering an opportunity for participants in the heritage tour to join a program that has been designed for travel professionals from April 28 to May 8.  It will cover much of the same geography without the Irish focus, and add five other destinations.  The additional cost will be approximately $1500 plus some meals and incidentals with most accommodations in five star hotels.  An overnight will not be required in Grand Cayman. Information at http://tinyurl.com/FAMCuba

Participants will depart New York on Friday, April 25, leave Cuba on April 28, overnight in Grand Cayman and return to New York on Tuesday, April 29th.  A registration fee of $250 is required as a confirmation of interest.  Estimated ground price and program cost in bed and breakfast for 3 nights, $400; round trip air from Grand Cayman to Havana $400 + $200 if overnight on return.)

Please contact us as soon as possible with questions, or for a PDF registration form: irishcuba@ffrd.org   914-231-6270.

Another opportunity in the fall of 2014

If you can't join us in April, our full Irish Heritage Program in Cuba is planned for November 15-23, 2014 with the participation of Mick Moloney, Athena Tergis, Niall O'Leary, and Billy McComiskey  (details here).

The itinerary will include visits to Irish sites in Havana and adjoining provinces.  Mick and friends will do concerts and workshops for Cuban audiences.  They will also offer presentations at academic and cultural venues about the role of music in the Irish immigrant experience and about today's traditional music and dance scene in the US.  We hope to create opportunities for tour participants to meet Cuban counterparts.

Write to irishcuba@ffrd.org for dates, costs and a registration form. 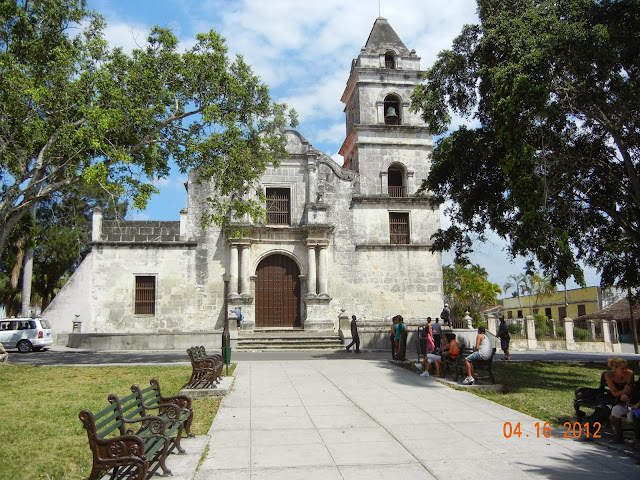 Posted by John McAuliff at 4:19 PM