Reversal on regulation of private business

Taking a step forward, and still much to be done 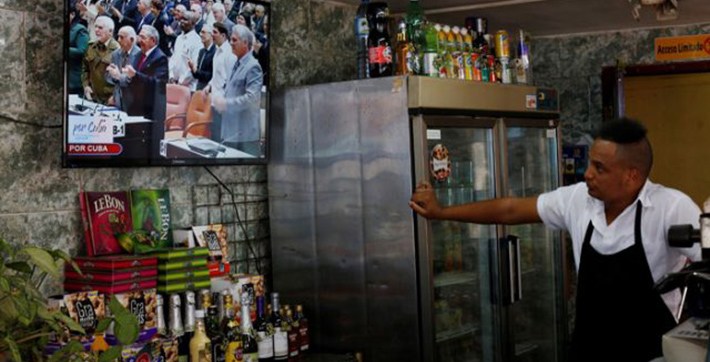 We’ve been here before

https://progresoweekly.us/weve-been-here-before/
Posted by John McAuliff at 8:07 AM